Some flowers are very precious to me, especially the scented Narcissi. These delicate flowers are stunning to look at, come in loads of varieties, they smell amazing and are only available in a short season. But the best part of these Narcissi is their heritage. They have been growing mainly on the lovely Isles of Scilly since the 19th century.

As a florist it’s really hard to choose a favourite flower. We florists love all flowers, it’s like having to choose a favourite amongst your children. But with the changing of the seasons there are some flowers you really look forward to seeing cropping up at the market. There are Daffodils, and there are Scented Narcissi. Once you smell the latter, they’ll be your favourite too!

Available from November till April

Scented Narcissi are available from November till April. Come springtime, it is nearing the end of the season for these English grown beauties, so grab yourself a bunch before the disappear!

Flower farms on the Isles of Scilly

Scented Narcissi are grown mainly in the Isles of Scilly, which lies off the Cornish coast. The temperate climate of the Islands in winter and early spring make perfect growing conditions for these delicate flowers. There are lots of varieties of scented Narcissi ranging from pure white such as ‘Paperwhites’ to creams like ‘Bridal Crown’, lemon varieties such as ‘Avalanche’ and ‘Yellow Cheer’ through to rich yellows and oranges of ‘Hugh Town’ and ‘Soleil D’Or’. 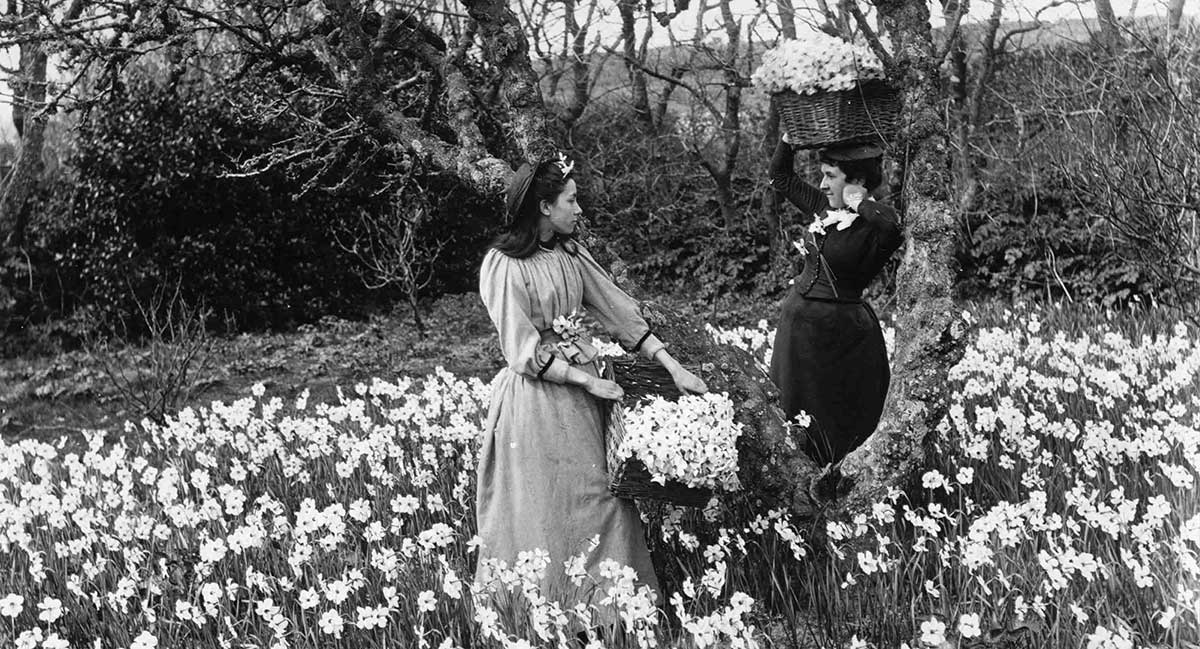 The Legend of the Dutch Merchant

There is a nice legend about the scented Narcissi of the Isles of Scilly. The first Narcissi were brought over to the islands by a Dutch merchant captain and were offered as a present to the Govenor’s wife, who lived at Star Castle. Thinking the bulbs were onions, she tried to boil and eat them. But they tasted horrible, so she threw them out the window into the moat. Some time later the flowers began to flourish on the banks of the moat and the fields beyond.

Off to Covent Garden Market

In 1879, a local farmer called William Trevellick, started collecting these wonderful flowers growing amongst the island. He sent a box of Scented Narcissi to Covent Garden Market in London. The scented Narcissi were an overnight sensation and soon the first flower farmers on the Scilly Island began growing even more bulbs. Find more information about these farmer here.

We at Rose and Mary, an independent flower studio in Twickenham, have used Scented Narcissi in wedding bouquets. Here you see three different combination with other spring flowers. We love the white and cream varieties of Narcissi in spring wedding bouquets. Here you see the variety ‘Daymark’ (on the right), with large creme coloured petals and bold orange cups, combined with white Lilacs, green Viburnum ‘Snowballs’ and eucalyptus.  Scented narcissi, such as the creme coloured ‘Erlicheer’,  (middle) make for a lovely combination with other spring flowers, such as blue Muscari and bright yellow Ranonculus. If you would like to inquire about flowers for a spring wedding in 2022/23 please give us a call. 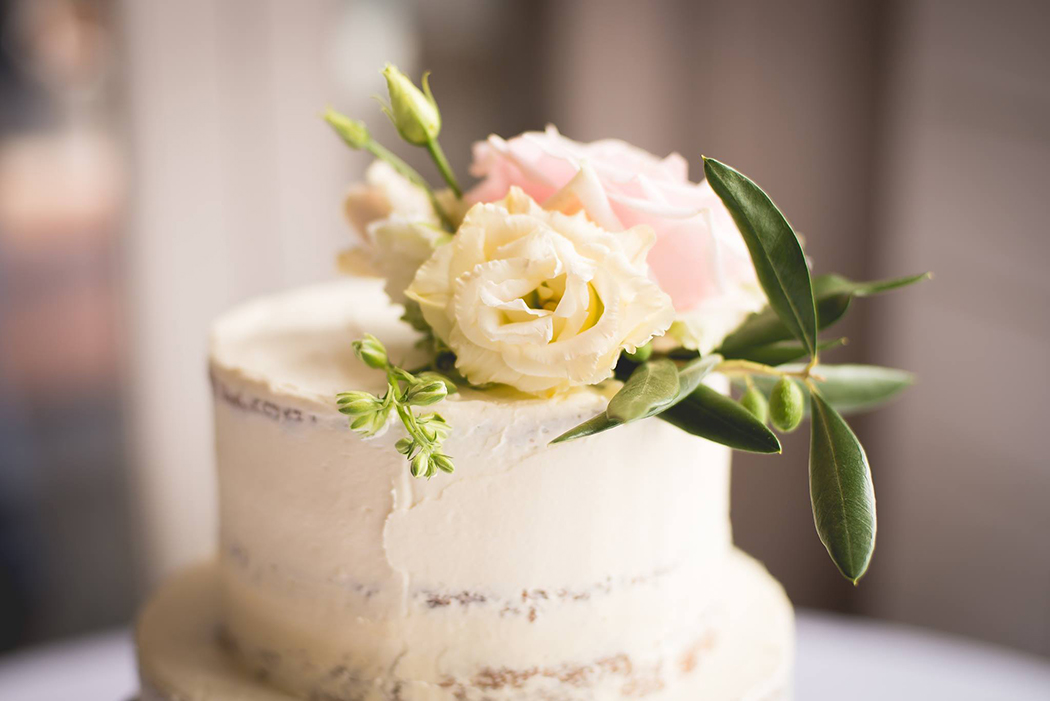